Home > About Us > Our History

The availability of natural gas has greatly enhanced the quality of life in rural Alberta. In addition to providing energy savings for end-users, the rural utilities have strengthened Alberta’s agricultural industry and created many benefits within their communities, from providing employment to supporting local businesses. Natural gas is the heating source of choice for the majority of Albertans and demand for natural gas is expected to remain strong for many years to come. 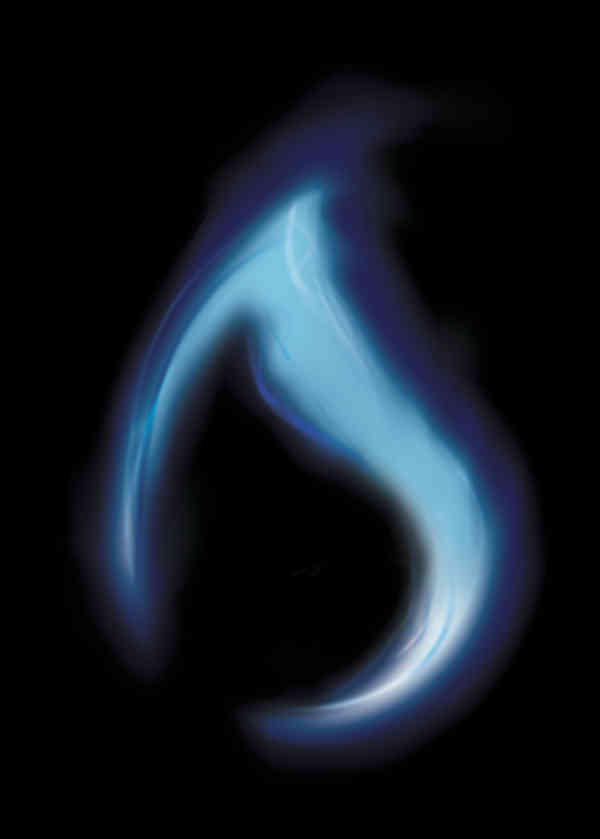 Prior to 1960, natural gas was not available to rural Albertans. Instead, they utilized alternative energy supplies such as coal, propane, wood and fuel oil, which were often costly, unreliable and inconvenient.

In 1962, a group of farmers in the Priddis area formed the first rural gas co-operative to take advantage of the proximity of a gas transmission pipeline in their region that was owned by Alberta Gas Trunk Line Company Limited (now TC Energy). This transmission company installed farm taps on its pipeline to provide natural gas to this rural area and the farmers then constructed a pipeline system to distribute the gas to individual consumers. Based on the success of this initiative, an additional 25 natural gas co-operatives would be formed over the next 10 years.

These early gas co-operatives represented a major achievement in securing a reliable and economical source of energy. Providing natural gas to the remaining 80% of the rural areas in the province, however, required significant and ongoing financial resources that were beyond the capacity of the rural communities due to the relatively low population density, lack of a large industrial base and high capital cost per customer for natural gas infrastructure. In addition, the investor-owned utilities in the province were focusing more on the high-density, high-load urban centers.

The Federation of Alberta Gas Co-ops, formed in 1964 by the member-owned utilities, provided a united voice on behalf of the rural utilities and represented their common interests. In the early 1970s, the Federation lobbied the Alberta Government and received their commitment and support to develop a large-scale distribution system in rural Alberta that would be owned and operated by individual natural gas utilities.

The Alberta Government implemented the Rural Gas Program in 1973 with a mandate to extend natural gas service to agricultural areas and small communities throughout the province at a reasonable cost. The co-operative model was chosen by the Government due to its success in other rural programs, such as the Rural Electrification Association (REA). This program involved setting up franchise boundaries to ensure each utility had a minimum customer base that would enable these natural gas distributors to successfully develop and expand.

The rural utilities were responsible for managing the construction of their gas distribution systems. They were granted right-of-ways by their consumers for installing distribution pipelines, which supported rural Alberta’s unified vision of equal opportunity. Structured under the co-operative business model of local ownership, these utilities created local employment for Albertans and ensured the gas supply requirements of their consumers were being met. The monthly rates charged to consumers recovered the utilities’ natural gas costs, capital costs and operating expenses without the need to charge a profit margin.

The Rural Gas Program, along with the tremendous effort by individual Albertans, rural utilities, the Alberta Government and support organizations, resulted in natural gas becoming the heating source of choice in rural Alberta and the successful creation of the largest rural gas system of its kind in the world.